In 2015, we were awarded a $200,000 grant from Southwest Airlines, in partnership with the Project for Public Spaces, for placemaking initiatives on Civic Plaza! This Heart of the Community grant has transformed the area in front of the Convention Center into a gathering space for the community. We’ve worked with the community, the City of Albuquerque, and partnered with the managers of the Convention Center, SMG, to reimagine and activate this important piece of our city. As you can see below, Civic Plaza was largely empty, sat unused, and was uninviting to the public. People had a poor perception of the plaza and thought it was lonely, dangerous, and too hot to be on in the summer.

PROCESS
The collaborative process of envisioning Civic Plaza as a place of activity, engagement, and lingering began with three public input meetings in the Fall of 2014 between the DowntownABQ MainStreet Initiative, a curated group of Downtown stakeholders, and students from the University of New Mexico’s CityLab. Participants identified Civic Plaza’s strong areas and problem areas and then categorized their suggestions into emerging themes, including: markets and festivals, food and beverage, the arts (including music, theater, and performance), play activities (sports and games); infrastructural improvements (seating, lighting, and the fountain); and passive entertainment (movies and music). We utilized the public input from these three meetings in order to guide improvements and activities on the plaza. 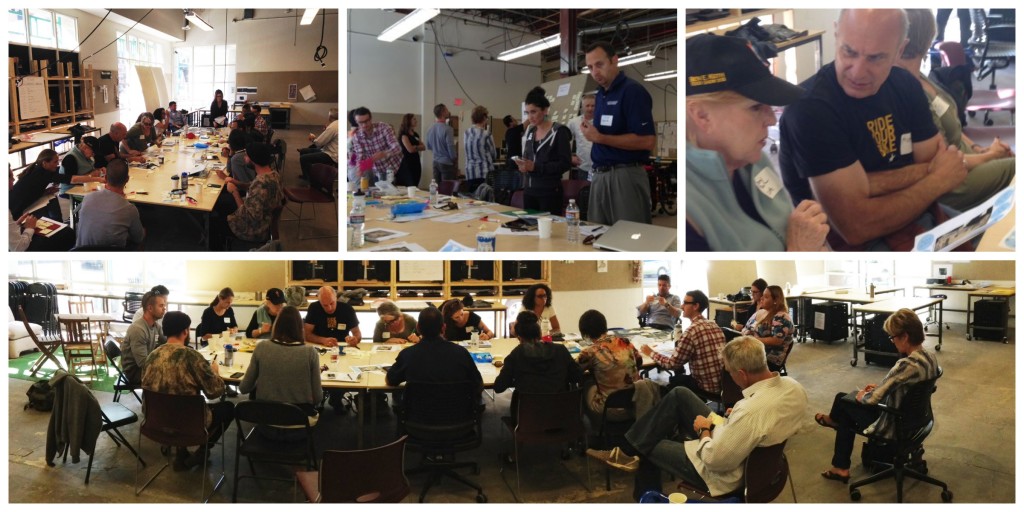 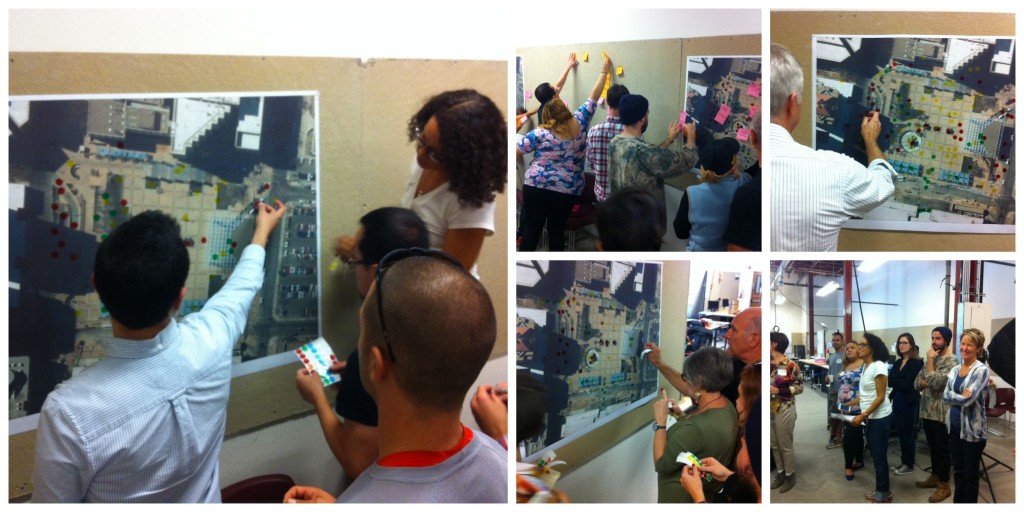 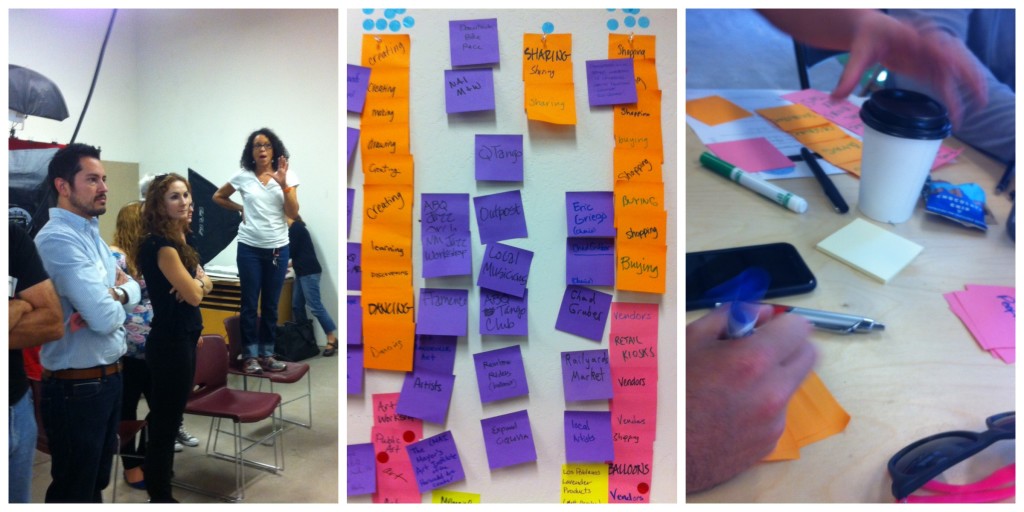 WHAT IS PLACEMAKING?
These meetings were held within the framework of Placemaking. Placemaking refers to a collaborative process by which we can shape our public realm in order to maximize shared value. With community-based participation at its center, an effective Placemaking process capitalizes on a local community’s assets, inspiration, and potential, and it results in the creation of quality public spaces that contribute to people’s health, happiness, and well being. This process has been used around the world by the Project for Public Spaces to revitalize public squares, including in Detroit, San Antonio, and Times Square in New York City. 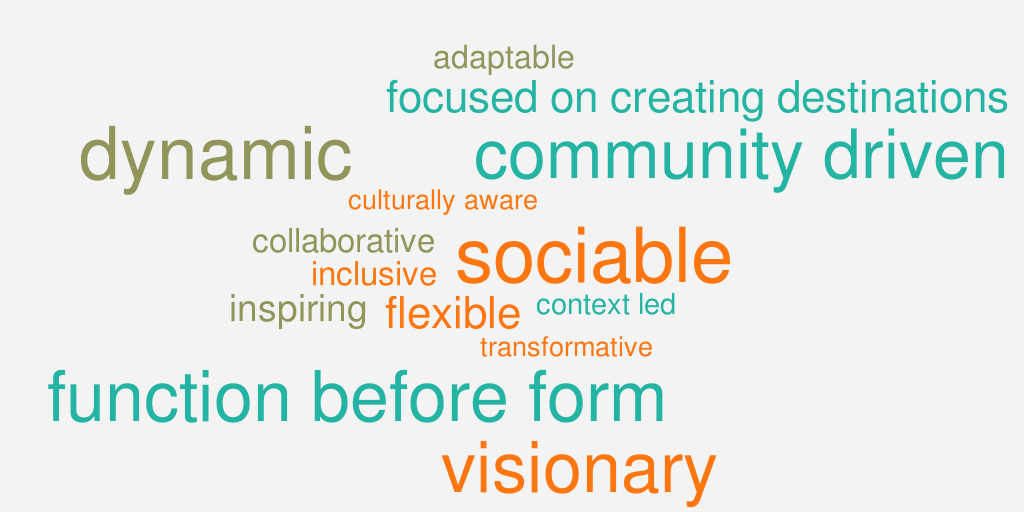 RESULTS
The results have been transformative for Civic Plaza, and more is coming. The grant has been met with huge success and has launched a series of events on the plaza, including ABQ Food Fridays, Movies on the Plaza, the Silver Spoon (a refitted Airstream that now serves as a mobile kitchen), festivals, and much more, as well as provided physical amenities to the space, such as tables, chairs, umbrellas, and plants. We’ve seen a huge turnaround in the perception of the plaza. Now, our community views this public space as a great amenity to Downtown, and a fun, exciting, and safe place to be.

Thank you to Philip Winn, the Project for Public Spaces, and SMG for the great photos!